Translated from the French by Christine van Meeteren

Read the text in French 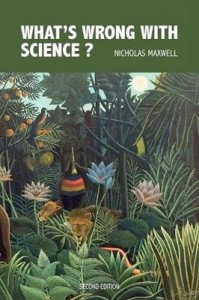 In 2009 Nicholas Maxwell published a second edition of his 1976 book, with its emphatically direct title “What’s Wrong With Science?”.  This is not an anti-rationalist pamphlet: the author spent his life teaching the Philosophy of Science at University College London, and claims to draw his inspiration in the first place from Sir Karl Popper, an incontestably rationalist inspiration if ever there was one.  The book consists of a plea for a radical reform of two major institutions: Science and the University.  This plea is just as current more than thirty years later – which raises the question: why has Maxwell not succeed in making himself heard?

Let’s start by examining what it is that Maxwell is trying to get across.  The most well developed statement of his position can be found in his 1984 book From Knowledge to Wisdom: A Revolution for Science and the Humanities (Oxford, Blackwell, 1984; 2nd edition, London, Pentire Press, 2007).  The rehabilitation of the idea of wisdom became in the eighties an important objective of the Maxwellian programme, taking the form of a reunification project of the famous “two cultures”, science and the humanities.  But previously, in this first passionate text of 1976, Maxwell presented two characters who converse, or more precisely who argue and who allow the other to hold forth, before being invaded by a crowd of other characters for the finale.  Is this a surprising format?  It’s the one used by Plato in his Dialogues, as Maxwell reminds us.

Face to face are a scientist and a philosopher, behind which philosopher we should recognize the author of the book, who doesn’t disguise the device of this production.  No scientist, probably, will recognize himself in the character in the book, but no matter, it serves to promote the intrigue.

If we have such an inadequate view of science, science itself is not directly responsible, Maxwell argues.  The fault derives from a defective philosophy of science, arrogant and dogmatic, which he calls “standard empiricism”.  This defective philosophy of science influences the scientists themselves should they ever try to widen their thinking about their practice, instead of simply practising science.  Philosophers have wanted to know how to explain why science has been so successful, and they have not been deterred by inconsistencies that have greeted their efforts, Maxwell explains.  Theoretical physics, because of the shaky constructions of this defective philosophy of science, makes a virtue of its incomprehensibility, and in physics we build “a monstrosity” says Maxwell, as useful to our civilization as were the pyramids to the Egyptians of the Old Kingdom (p. 156).  The obsession with “inductive” and “deductive” reasoning in the defective philosophy of science which Maxwell denounces must give way to a rationality of ends, of objectives which we aim at (p. 216).  Such is the path of true “rigour” (p. 239) which would not allow itself to be taken in by the authoritarianism of learned institutions now in place.

The book opens with a beautiful story of Shamanism, which we could transpose today into the universe of the film “Avatar” (James Cameron, 2009). With Maxwell, it’s about the Pygmies who “sing” their vital link with the forest, at night in a civilization which weaves poetic, magical and utilitarian links with the surrounding world.  Science is our way of weaving links between the human community and nature, and also more and more it intervenes in our way of weaving links between ourselves, between human being and between communities.  This essential function of civilization must be acknowledged, but not by dragging along in consequence a veneration of science and a delegation of responsibility to expert scientists.  On the contrary, Maxwell is an advocate of the re-appropriation of science by society, by the human community.  We must understand that “Our knowledge is but careful, attentive, loving, trusting speculation – a magnificent chorus of Pygmy songs to our beloved cosmos” (p. 56).

Academic philosophy is for Maxwell a lost cause (p. 41).  It is shut in on itself, producing sterile talk, for internal usage, trying to take as its model the erroneous idea that it has made of the success of science.  The damage caused by a defective philosophy of science in the human sciences in fact seems to me to be more serious than those caused by science itself – for scientists often have the immanent wisdom not to wish to know anything about philosophy of science and are thus protected from it.  In consequence Maxwell’s admonishment is addressed more to philosophers than to scientists, and it is a point that I would place high up on the list of reasons why Maxwell has difficulty in getting his message across – to philosophers.

The book proposes a plan for reorienting science towards humanistic aims – what merits being known or researched by a human community which has decided to guide itself. “Scientific experts do not own science: the centre of gravity of science lies within the community, as an aspect of its general culture, and not within the technical knowledge of experts” (p. 7).  This step would suppose that we cease to believe in a “pure” science (p. 99) which maintains a mysterious dialogue between experts and the world, a dialogue in which the layman doesn’t have a way of knowing – although they are invited to underwrite its progress financially, and to praise its results.  Quite to the contrary, according to Maxwell, scientists are there to help us with our dialogue with the cosmos, not exclude us from it.  The essence of science is then in its application; we must turn upside down the prestige that is usually accorded to pure and to applied science: “scientists do tend to neglect the problems that arise in connection with the human use of scientific knowledge.  Immense care, attention, skill, intelligence is devoted to the problems of acquiring knowledge; a kind of vast indifference and neglect arises, however, over problems that arise in connection with knowledge being understood, valued, and used by people in their lives” (p. 123).  All of which invites us to reflect for example on the fact that we are scrupulous in teaching our students the difference between context of discovery and context of justification of scientific knowledge without considering the context of use.  As if all that one hoped science would deliver was the creation of a discourse (discovery) provided with a specific capacity of self-demonstration (justification)!  If our general culture and our scholarly practices become aware of this aberration, perhaps we could take action in connection with the persistent disaffection which young people show towards the study of science.

Nicholas Maxwell has become a militant for wisdom, via an association “Friends of Wisdom”.  But does wisdom lend itself to militancy and to the status of an association?  This means of getting one’s message across seems to me, on the contrary, one of the reasons why Maxwell’s message has difficulty in being heard: wisdom cannot be expressed in the form of a polemic with academic knowledge.  Reading Maxwell also allows us to take note of this, and that is incontestably a lesson in wisdom. 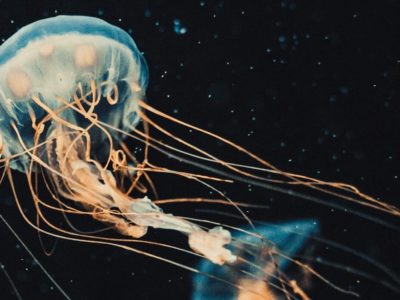 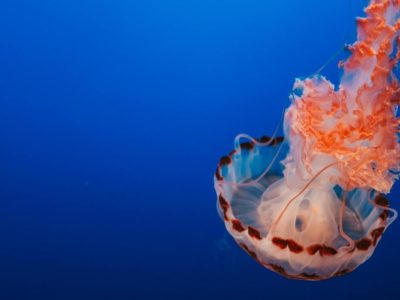 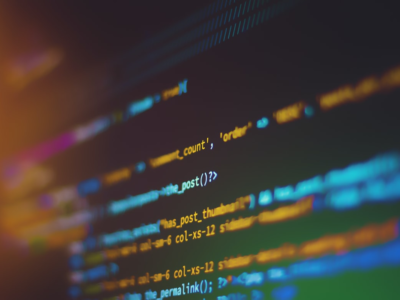 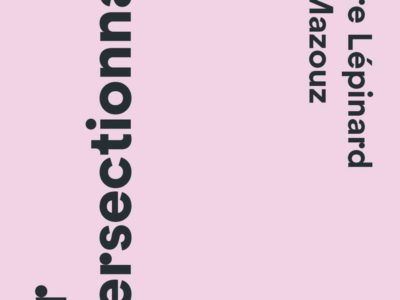 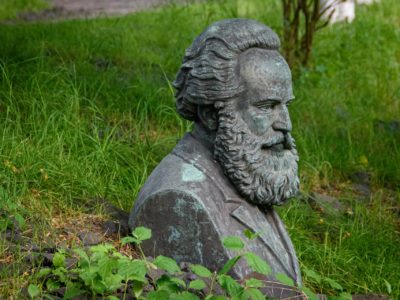 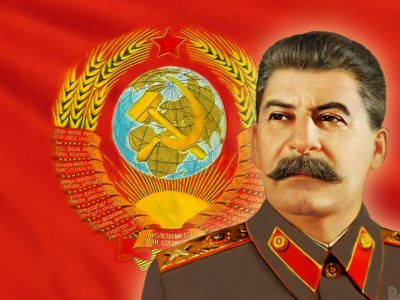 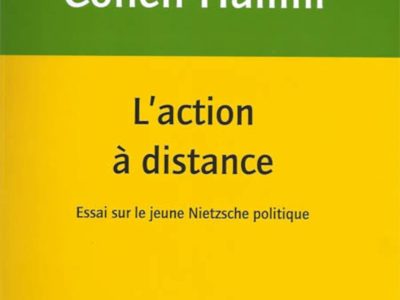 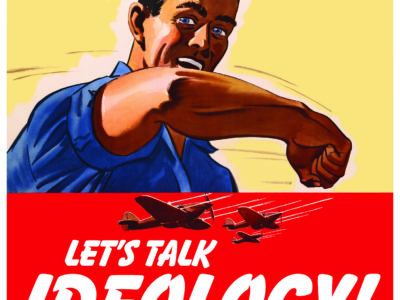 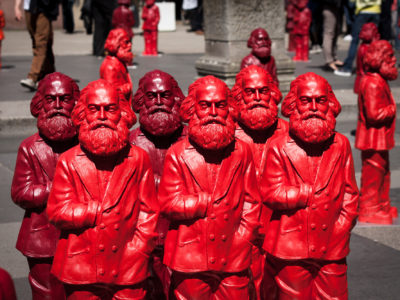 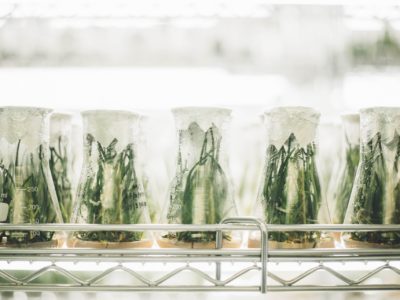 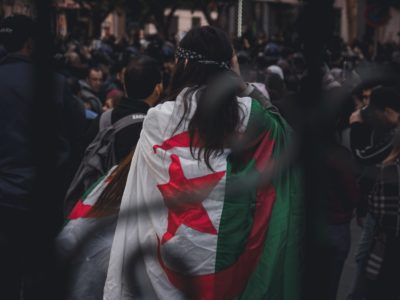 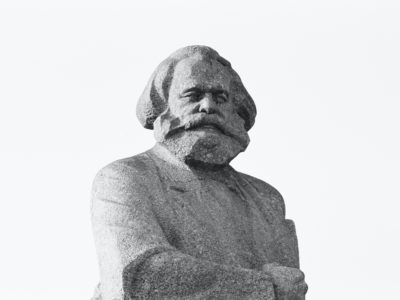